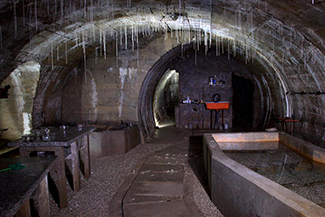 Tular is a natural cave, which was formed by a local stream in the Sava River Pleistocene conglomerates in Kranj, Slovenia. It was first decribed already in 1689 by the famous naturalist J. V. Valvasor. Later, a subspecies of an endemic cave beetle, Anophthalmus miklitzi ssp. staudacheri has been described from this cave. In 1944 it was partly walled into an air-raid shelter for the nearby factory.

In 1960 the cave was turned into a subterranean laboratory by speleobiologist Marko Aljančič (1933–2007), who populated it with the European blind cave salamander or the olm, Proteus anguinus (Amphibia: Urodela). Tular is the only cave laboratory in Slovenia, and – apart from the CNRS Subterranean laboratory in Moulis, France – the only place with long-term successful ex situ breeding program of this highly endangered cave amphibian. Since 2002, a colony of extremely rare dark pigmented subspecies, Proteus anguinus parkelj is also maintained in this laboratory.

In the laboratory, the ecology and behaviour of Proteus, mainly its breeding, are studied. All our experiments are based on observation, and are carefully designed not to harm or stress the animals. Considerable effort was put in the fieldwork – observing Proteus behaviour, surveying environmental parameters of the habitat, verifying the old data on its presence and documenting new localities. Another important subject is the study of the history of research of Proteus. Owing to this interest, the laboratory has put together one of the most extensive libraries on this species.

The laboratory serves as a sanctuary for injured specimens accidentally washed out of their subterranean habitat during seasonal flooding. Since 2008, over 25 cases have been documented in Slovenia and Bosnia and Herzegovina, and more 20 of these vulnerable animals were saved and successfully returned back to their source populations.

The protection of Proteus and its cave habitat may truly be effective only by constant public promotion of the species as one of the world's prime symbols of natural heritage and subterranean biodiversity, as well as by emphasizing its vulnerability and karst groundwater conservation issues. 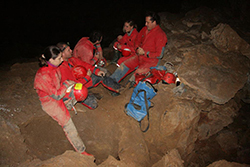 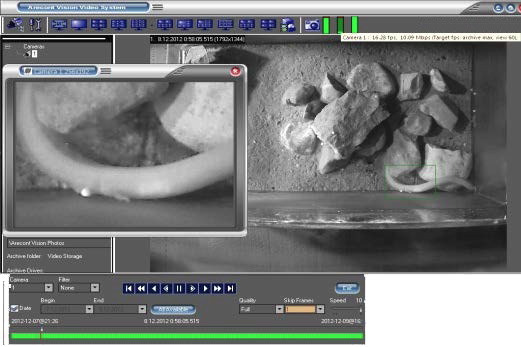 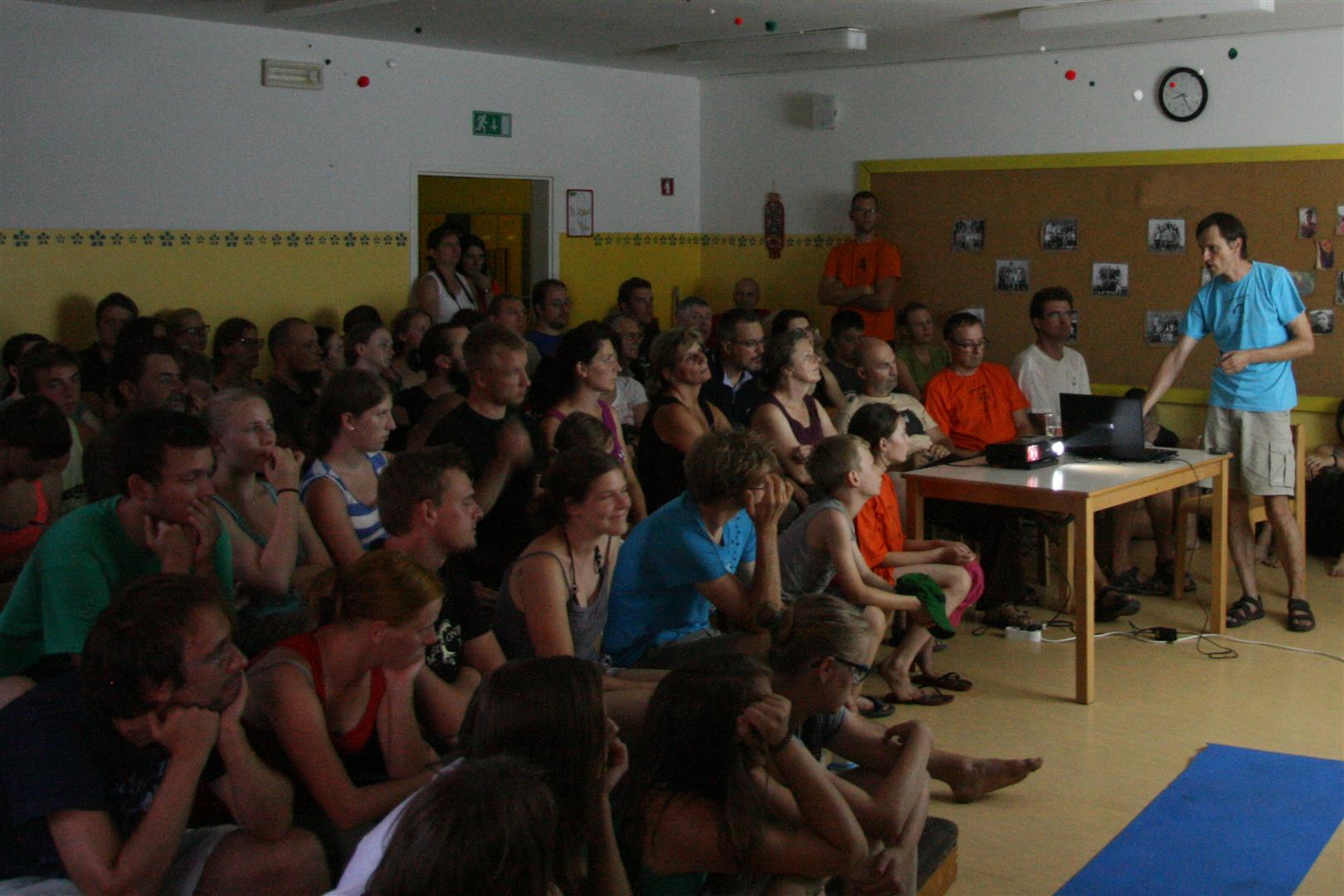